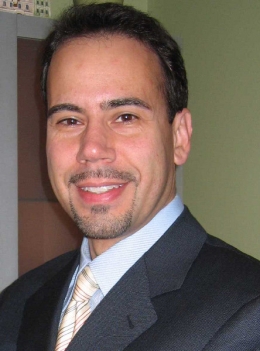 Howard Beder Productions is dedicated to representing legendary and accomplished show producers and their entire catalog of shows, as well as to create and produce large scale production shows independently. Under HBP, Howard Beder serves as Executive Producer and represents theatrical stage shows for Broadway and other venues, as well as feature film and television projects in an effort to raise capital.  HBP is also involved in philanthropic causes that often blend the worlds of music and entertainment with goodwill. It's top mission presently is a charitable music event entitled "Tomorrow's Child."  This event will feature many celebrities and will be televised worldwide in an effort to raise money for needy children on behalf of Unicef and the International Red Cross and Red Crescent Societies.

Howard Beder has a Bachelor of Arts degree in communications from Rowan University, and before co-founding First Class Entertainment, Inc., worked in the corporate field in sales and marketing.